Hydro One (OTCMKTS:HRNNF) Downgraded to “Underperform” at Credit Suisse Group

Hydro One (OTCMKTS:HRNNF – Get Rating) was downgraded by equities research analysts at Credit Suisse Group from a “neutral” rating to an “underperform” rating in a research note issued on Tuesday, The Fly reports. 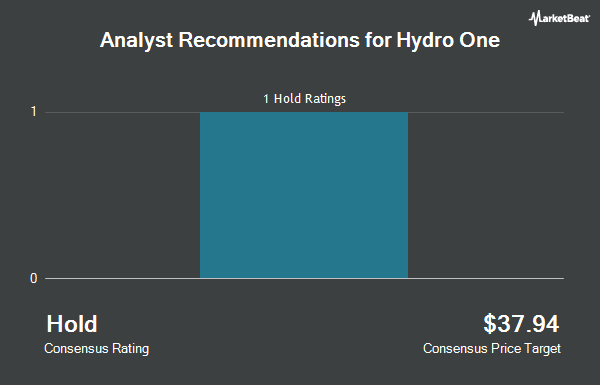