Janus Henderson Group Plc is a holding company, which engages in the provision of asset management services. It offers investment solutions including equities, quantitative equities, fixed income, multi-asset and alternative asset class strategies. The company was founded on Jan 23, 1998, is headquartered in London, the United Kingdom. 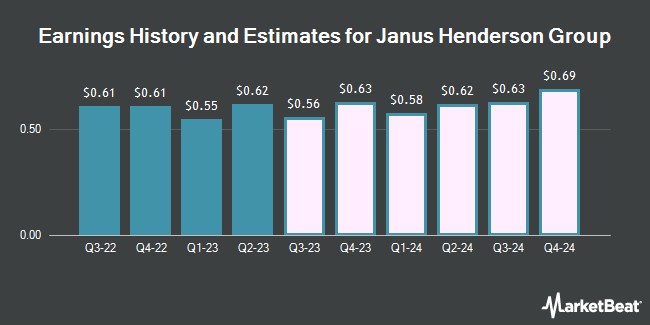