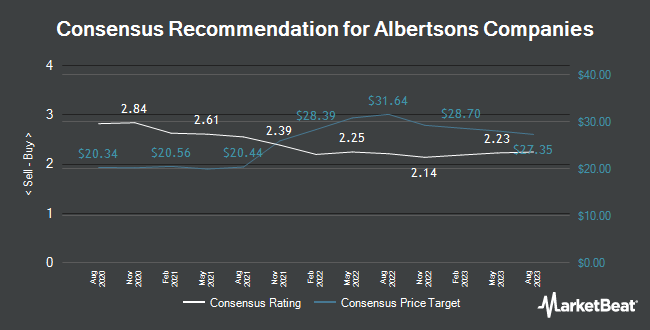 Waters Upgraded to “Neutral” at Bank of America