In other Chipotle Mexican Grill news, insider Marissa Andrada sold 1,456 shares of the business’s stock in a transaction that occurred on Friday, March 11th. The shares were sold at an average price of $1,480.76, for a total transaction of $2,155,986.56. The transaction was disclosed in a legal filing with the Securities & Exchange Commission, which is accessible through the SEC website. Insiders own 1.00% of the company’s stock.

About Chipotle Mexican Grill (Get Rating) 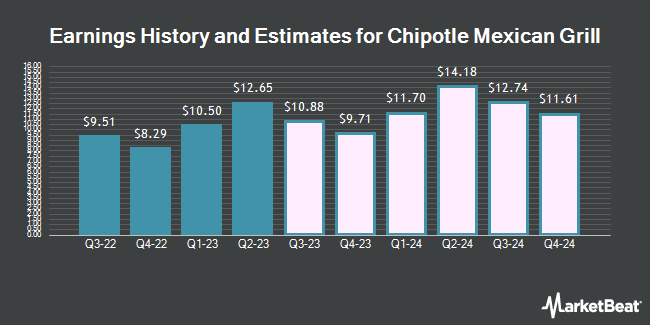 The Mosaic Company to Issue Quarterly Dividend of $0.15