Citizens Financial Group (NYSE:CFG – Get Rating)‘s stock had its “outperform” rating restated by analysts at Robert W. Baird in a report released on Thursday. They presently have a $58.00 target price on the bank’s stock. Robert W. Baird’s target price indicates a potential upside of 30.81% from the company’s previous close. 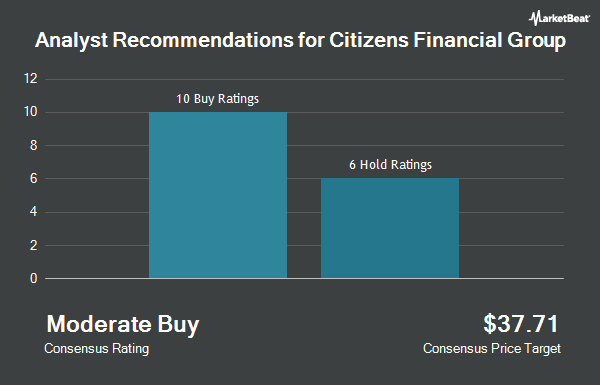 Synaptics Incorporated Expected to Announce Earnings of $3.69 Per Share