In related news, insider John C. Geist sold 1,008 shares of the business’s stock in a transaction dated Friday, April 1st. The shares were sold at an average price of $387.98, for a total transaction of $391,083.84. Following the sale, the insider now owns 4,752 shares of the company’s stock, valued at $1,843,680.96. The transaction was disclosed in a legal filing with the Securities & Exchange Commission, which is available at this hyperlink. 24.30% of the stock is owned by company insiders. 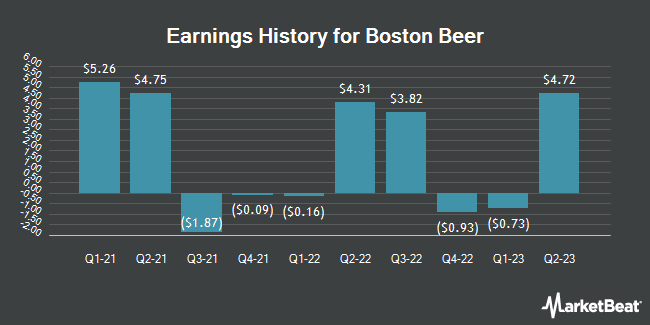