Rover Group (NASDAQ:ROVR – Get Rating) last announced its quarterly earnings results on Monday, March 7th. The company reported ($0.03) EPS for the quarter, missing the Thomson Reuters’ consensus estimate of ($0.02) by ($0.01). The company had revenue of $38.00 million during the quarter, compared to analyst estimates of $36.50 million. Rover Group’s revenue was up 187.9% on a year-over-year basis. On average, analysts predict that Rover Group will post -0.06 EPS for the current year.

About Rover Group (Get Rating) 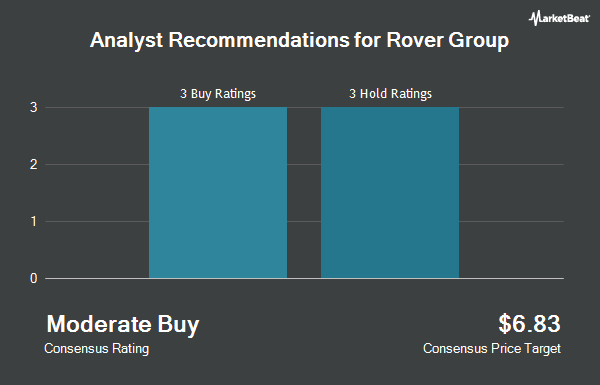 Complete the form below to receive the latest headlines and analysts' recommendations for Rover Group with our free daily email newsletter: