Newpark Resources (NYSE:NR – Get Rating) is scheduled to release its earnings data after the market closes on Tuesday, May 3rd. Analysts expect Newpark Resources to post earnings of ($0.01) per share for the quarter. Persons interested in listening to the company’s earnings conference call can do so using this link.

About Newpark Resources (Get Rating)

Newpark Resources, Inc provides products, rentals, and services primarily to the oil and natural gas exploration and production (E&P) industry. The company operates through two segments, Fluids Systems and Industrial Solutions. The Fluids Systems segment provides drilling, completion, and stimulation fluids products and related technical services to customers primarily in the North America, Europe, the Middle East, and Africa, as well as other countries in the Asia Pacific and Latin America. 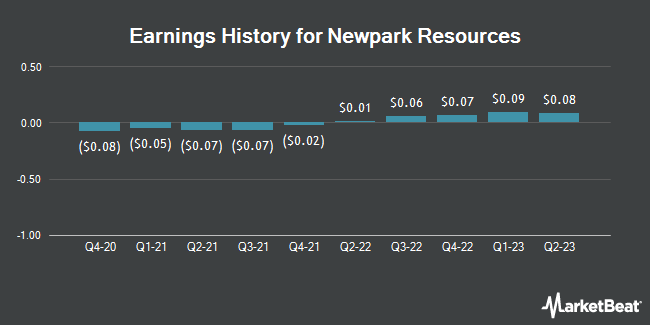 Complete the form below to receive the latest headlines and analysts' recommendations for Newpark Resources with our free daily email newsletter: