Kosmos Energy (NYSE:KOS – Get Rating) is set to issue its quarterly earnings data before the market opens on Monday, May 9th. Individual that are interested in registering for the company’s earnings conference call can do so using this link. 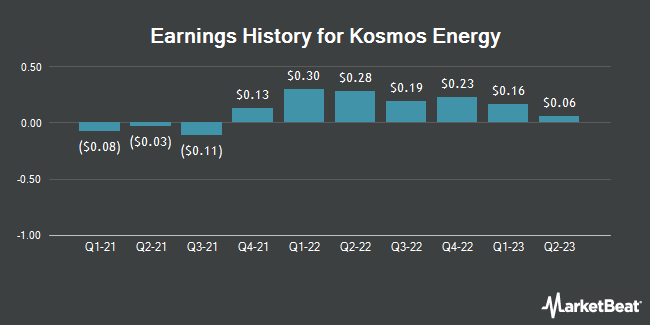