IAMGOLD (TSE:IMG – Get Rating) (NYSE:IAG) last released its earnings results on Wednesday, February 23rd. The mining company reported C$0.11 earnings per share (EPS) for the quarter. The company had revenue of C$371.42 million during the quarter. As a group, sell-side analysts expect that IAMGOLD will post 0.17 EPS for the current fiscal year. 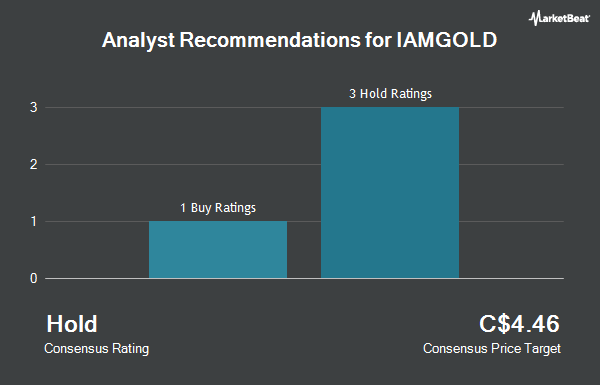