Bicycle Therapeutics plc, a clinical-stage biopharmaceutical company, develops a class of medicines for diseases that are underserved by existing therapeutics. Its lead product candidate is BT1718, a bicycle toxin conjugate (BTC), which is in Phase I/IIa clinical trials targeting tumors that express Membrane Type 1 matrix metalloprotease. 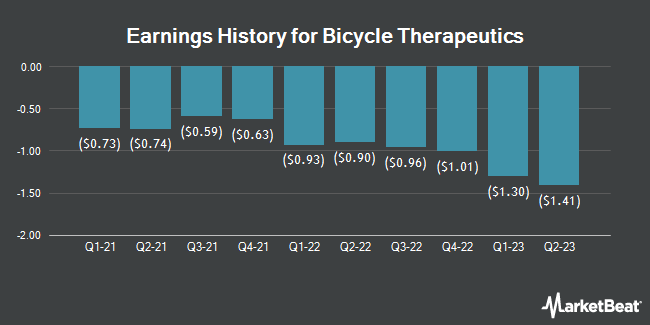 Complete the form below to receive the latest headlines and analysts' recommendations for Bicycle Therapeutics with our free daily email newsletter: