About BP (Get Rating) 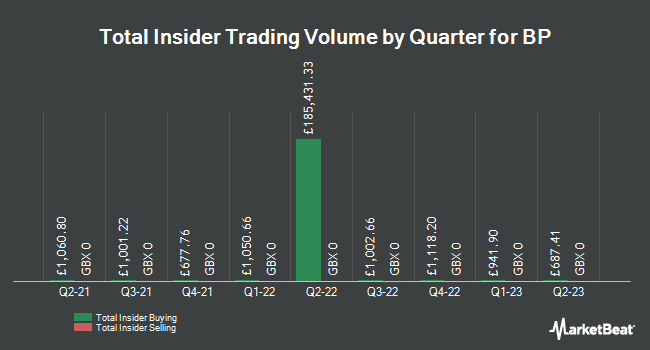