Ovintiv (TSE:OVV – Get Rating) last issued its quarterly earnings data on Thursday, February 24th. The company reported C$1.58 earnings per share for the quarter, missing analysts’ consensus estimates of C$2.03 by C($0.45). The firm had revenue of C$4.21 billion during the quarter, compared to analyst estimates of C$2.37 billion. Analysts forecast that Ovintiv will post 15.5800003 EPS for the current fiscal year. 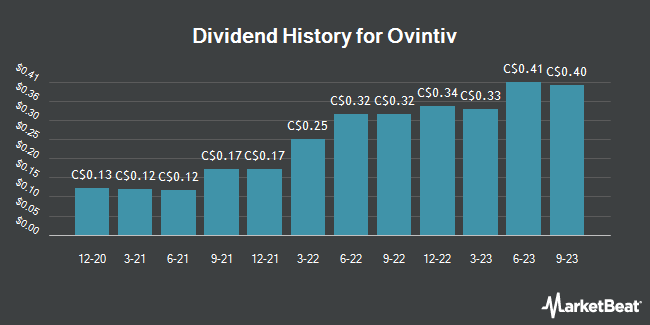