Nel ASA (OTCMKTS:NLLSF – Get Rating) was downgraded by research analysts at Citigroup from a “buy” rating to a “neutral” rating in a report released on Thursday, The Fly reports. 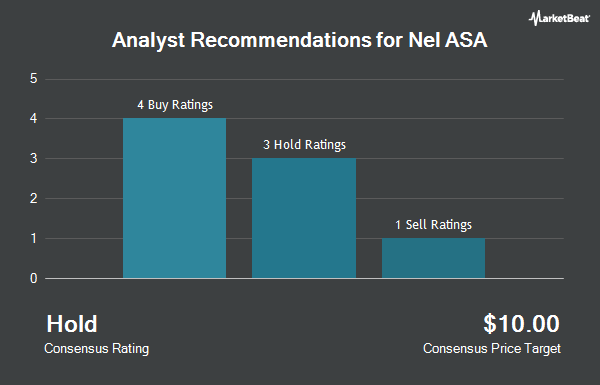 Kongsberg Gruppen ASA Short Interest Down 41.7% in May