Atara Biotherapeutics (NASDAQ:ATRA – Get Rating) was downgraded by StockNews.com from a “hold” rating to a “sell” rating in a research report issued to clients and investors on Tuesday. 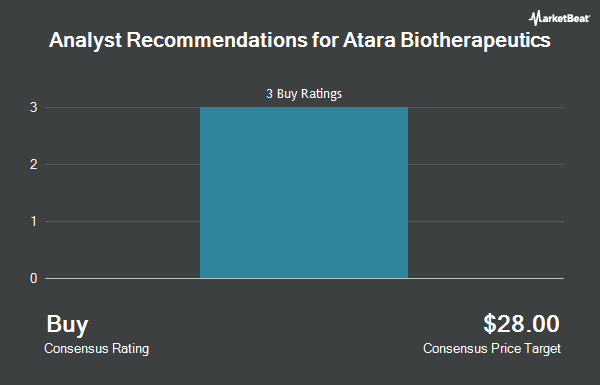 State of Alaska Department of Revenue Has $1.92 Million Holdings in Cognex Co.