U.S. Xpress Enterprises, Inc. (NYSE:USX – Get Rating) Chairman Max L. Fuller bought 29,043 shares of the firm’s stock in a transaction that occurred on Monday, May 16th. The shares were purchased at an average cost of $3.24 per share, with a total value of $94,099.32. Following the transaction, the chairman now directly owns 1,422,679 shares of the company’s stock, valued at $4,609,479.96. The purchase was disclosed in a legal filing with the SEC, which is available at this link.

About U.S. Xpress Enterprises (Get Rating) 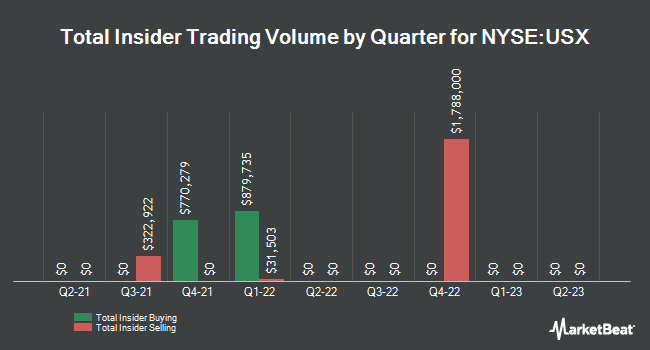 Complete the form below to receive the latest headlines and analysts' recommendations for U.S. Xpress Enterprises with our free daily email newsletter: