Apellis Pharmaceuticals (NASDAQ:APLS – Get Rating) had its price target lowered by analysts at The Goldman Sachs Group from $94.00 to $84.00 in a report issued on Tuesday, Stock Target Advisor reports. The brokerage presently has a “buy” rating on the stock. The Goldman Sachs Group’s price objective suggests a potential upside of 94.00% from the stock’s previous close.

In other news, insider Lukas Scheibler sold 3,504 shares of the firm’s stock in a transaction dated Monday, April 4th. The stock was sold at an average price of $56.96, for a total transaction of $199,587.84. Following the completion of the sale, the insider now directly owns 52,233 shares in the company, valued at $2,975,191.68. The sale was disclosed in a legal filing with the Securities & Exchange Commission, which can be accessed through this hyperlink. Also, Director Alec Machiels sold 1,250 shares of the company’s stock in a transaction that occurred on Monday, May 16th. The shares were sold at an average price of $39.18, for a total value of $48,975.00. Following the transaction, the director now directly owns 263,774 shares of the company’s stock, valued at $10,334,665.32. The disclosure for this sale can be found here. Insiders have sold a total of 37,625 shares of company stock valued at $1,913,674 over the last three months. 9.50% of the stock is currently owned by insiders. 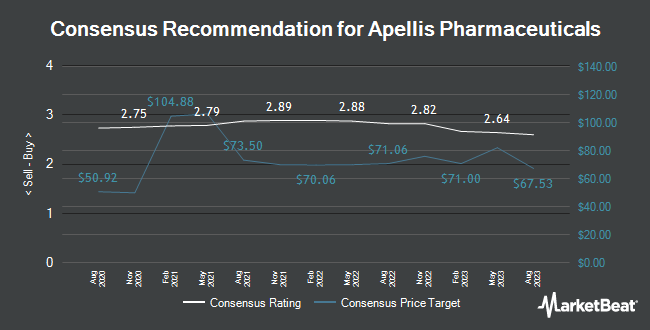