Burning Rock Biotech (NASDAQ:BNR – Get Rating) is scheduled to be issuing its quarterly earnings data before the market opens on Tuesday, May 31st. Analysts expect the company to announce earnings of ($0.23) per share for the quarter. Parties that are interested in participating in the company’s conference call can do so using this link.

Separately, Zacks Investment Research cut shares of Burning Rock Biotech from a “hold” rating to a “strong sell” rating in a report on Tuesday, March 22nd. 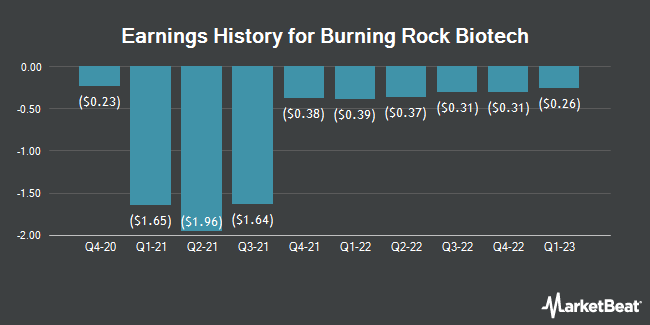 Hilltop Price Target Cut to $28.00 by Analysts at Piper Sandler

Complete the form below to receive the latest headlines and analysts' recommendations for Burning Rock Biotech with our free daily email newsletter: