Shares of Aroundtown SA (ETR:AT1 – Get Rating) have been assigned an average recommendation of “N/A” from the thirteen analysts that are currently covering the stock, Marketbeat Ratings reports. The average 1 year price objective among brokers that have issued ratings on the stock in the last year is €6.67 ($7.10). 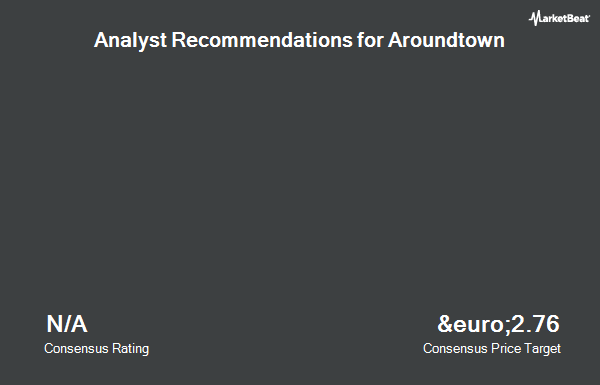