New Relic (NYSE:NEWR – Get Rating) was downgraded by Zacks Investment Research from a “hold” rating to a “sell” rating in a research note issued on Wednesday, Zacks.com reports. 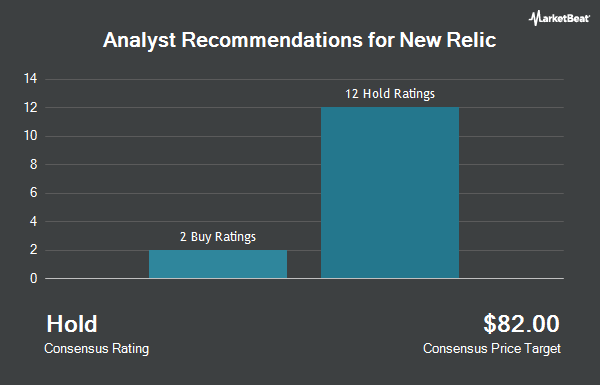