Several analysts have recently commented on the stock. StockNews.com assumed coverage on shares of Genesco in a research note on Thursday, March 31st. They set a “buy” rating on the stock. Zacks Investment Research lowered shares of Genesco from a “buy” rating to a “hold” rating in a report on Tuesday, May 10th. Two investment analysts have rated the stock with a hold rating and three have issued a buy rating to the company’s stock. According to data from MarketBeat, the stock currently has an average rating of “Buy” and an average price target of $71.33. 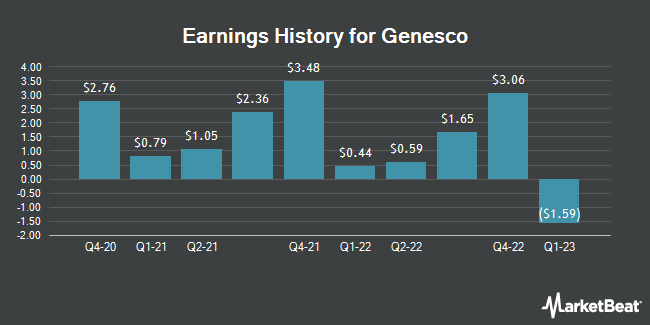