According to Zacks, analysts expect that Equinor ASA will report full-year earnings of $5.56 per share for the current fiscal year, with EPS estimates ranging from $5.40 to $5.72. For the next year, analysts anticipate that the firm will post earnings of $4.06 per share, with EPS estimates ranging from $3.98 to $4.14. Zacks’ EPS calculations are an average based on a survey of sell-side analysts that that provide coverage for Equinor ASA. 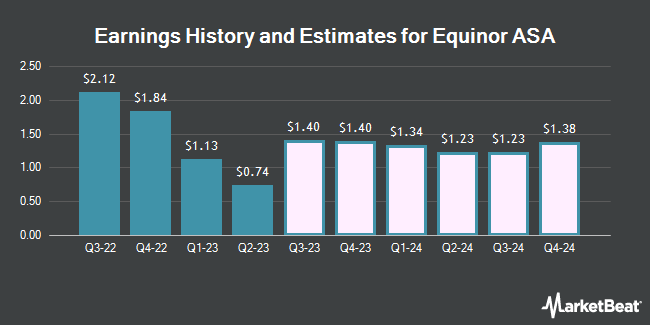