In related news, CTO Robert Bertke sold 2,324 shares of the stock in a transaction dated Wednesday, June 8th. The stock was sold at an average price of $24.72, for a total value of $57,449.28. The sale was disclosed in a filing with the Securities & Exchange Commission, which is accessible through this link. Insiders own 30.36% of the company’s stock.

i3 Verticals (NASDAQ:IIIV – Get Rating) last issued its earnings results on Monday, May 9th. The company reported $0.37 EPS for the quarter, beating analysts’ consensus estimates of $0.11 by $0.26. i3 Verticals had a negative net margin of 4.87% and a positive return on equity of 8.01%. During the same period in the prior year, the firm posted $0.14 EPS. On average, equities analysts forecast that i3 Verticals will post 0.55 EPS for the current fiscal year.

About i3 Verticals (Get Rating) 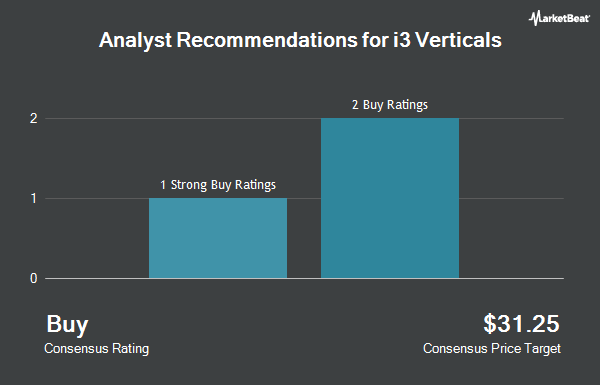