The Goldman Sachs Group began coverage on shares of Aker BP ASA (OTCMKTS:DETNF – Get Rating) in a report published on Wednesday morning, The Fly reports. The brokerage issued a neutral rating on the stock.

About Aker BP ASA (Get Rating) 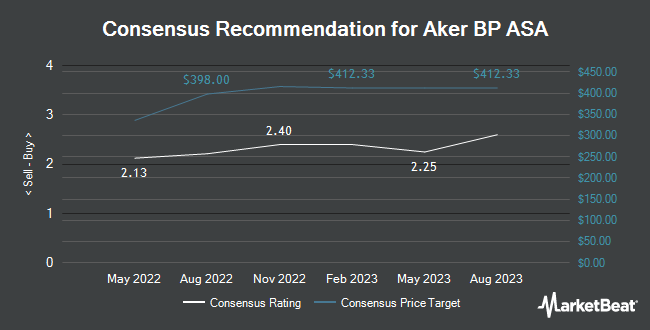 Complete the form below to receive the latest headlines and analysts' recommendations for Aker BP ASA with our free daily email newsletter: