British Smaller Companies VCT 2 plc is a venture capital trust specializing in emerging growth, growth capital, acquisition funding, and development funding. It is an evergreen fund. The fund invests in a range of securities which may include ordinary and preference shares and fixed income securities, such as corporate bonds and gilts in VCT qualifying and non-qualifying securities. 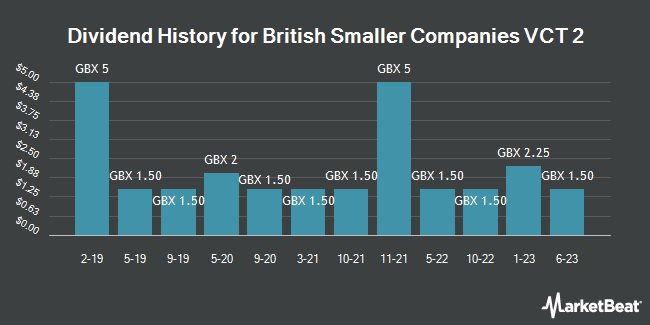 Complete the form below to receive the latest headlines and analysts' recommendations for British Smaller Companies VCT 2 with our free daily email newsletter: