Lattice Semiconductor Co. (NASDAQ:LSCC – Get Rating) SVP Glenn O’rourke sold 4,790 shares of the firm’s stock in a transaction that occurred on Thursday, September 15th. The stock was sold at an average price of $51.91, for a total transaction of $248,648.90. The sale was disclosed in a document filed with the SEC, which is accessible through this link. 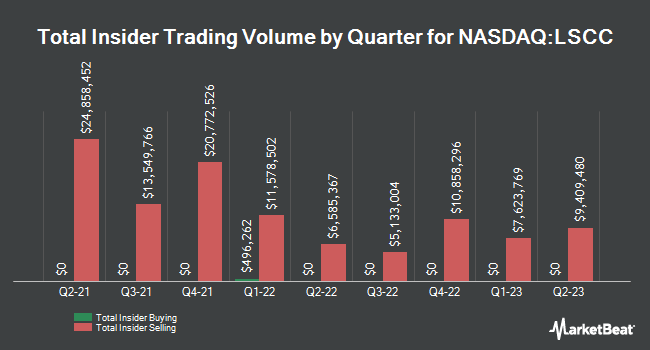