Walleye Capital LLC acquired a new stake in Telos Co. (NASDAQ:TLS – Get Rating) in the first quarter, according to the company in its most recent filing with the Securities and Exchange Commission (SEC). The fund acquired 107,865 shares of the company’s stock, valued at approximately $1,075,000. Walleye Capital LLC owned about 0.16% of Telos at the end of the most recent quarter.

Want to see what other hedge funds are holding TLS? Visit HoldingsChannel.com to get the latest 13F filings and insider trades for Telos Co. (NASDAQ:TLS – Get Rating). 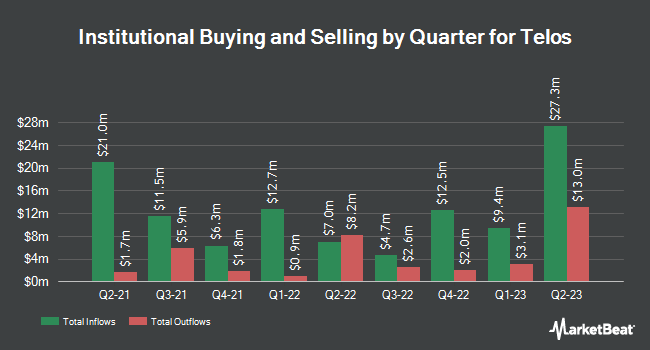