Klépierre is the European leader in shopping malls, combining property development and asset management skills. The Company's portfolio is valued at 20.7 billion at December 31, 2021, and comprises large shopping centers in more than 10 countries in Continental Europe which together host hundreds of millions of visitors per year. 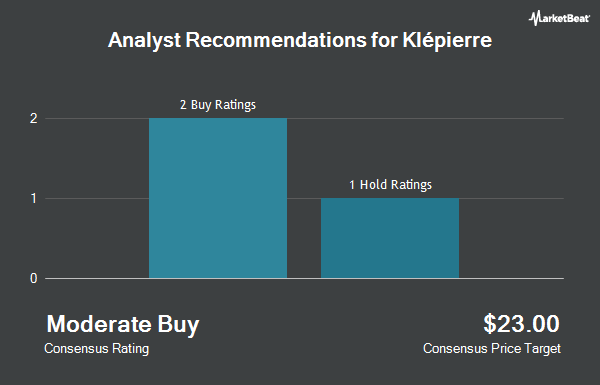 Complete the form below to receive the latest headlines and analysts' recommendations for Klépierre with our free daily email newsletter: