The firm also recently disclosed a dividend, which was paid on Friday, November 4th. Stockholders of record on Thursday, October 27th were paid a $1.0198 dividend. The ex-dividend date of this dividend was Wednesday, October 26th. This represents a dividend yield of 7.99%. ageas SA/NV’s dividend payout ratio (DPR) is 51.49%. 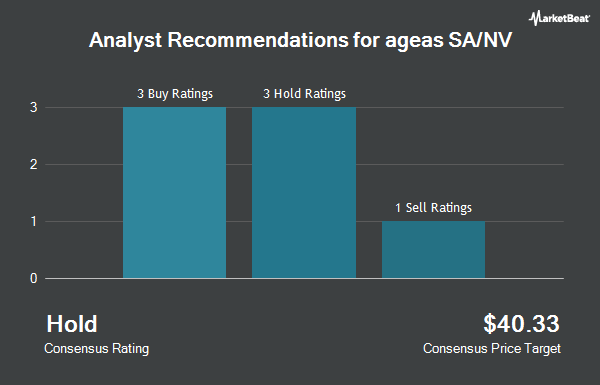 Complete the form below to receive the latest headlines and analysts' recommendations for ageas SA/NV with our free daily email newsletter: