StockNews.com upgraded shares of Vodafone Group Public (NASDAQ:VOD – Get Rating) from a hold rating to a buy rating in a research note published on Monday morning. 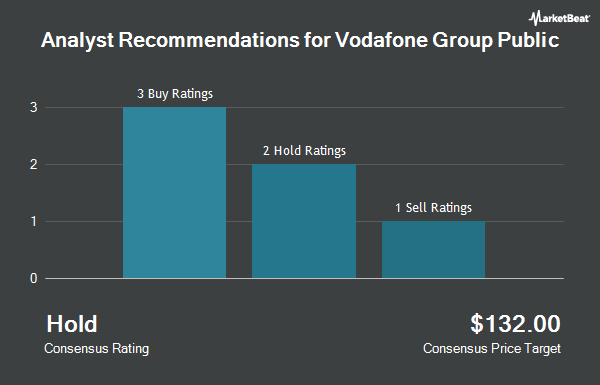