Several equities analysts have issued reports on the company. Jefferies Financial Group boosted their price target on DHT from $10.00 to $11.00 and gave the company a “buy” rating in a research note on Tuesday, November 8th. StockNews.com assumed coverage on DHT in a report on Wednesday, October 12th. They set a “hold” rating for the company. 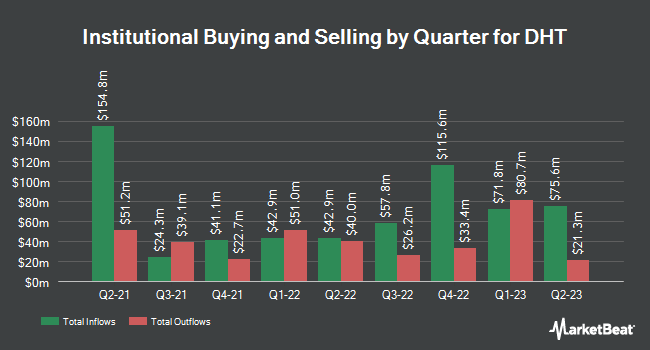