Janney Montgomery Scott LLC reduced its holdings in shares of ImmunoGen, Inc. (NASDAQ:IMGN – Get Rating) by 14.0% in the 2nd quarter, according to its most recent filing with the Securities and Exchange Commission. The firm owned 41,303 shares of the biotechnology company’s stock after selling 6,735 shares during the quarter. Janney Montgomery Scott LLC’s holdings in ImmunoGen were worth $186,000 as of its most recent SEC filing. 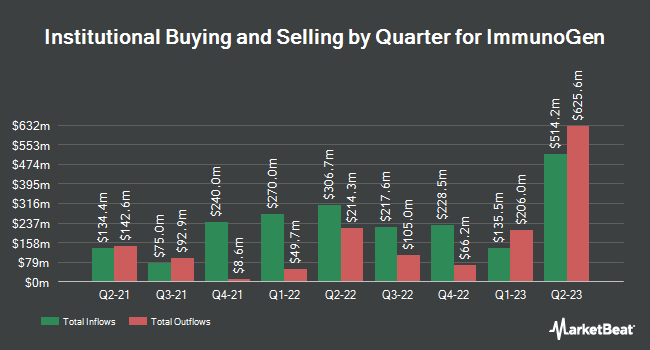 Avnet Cut to Hold at StockNews.com