Martingale Asset Management L P acquired a new position in shares of United States Cellular Co. (NYSE:USM – Get Rating) in the second quarter, according to its most recent filing with the Securities and Exchange Commission. The institutional investor acquired 14,607 shares of the Wireless communications provider’s stock, valued at approximately $424,000. 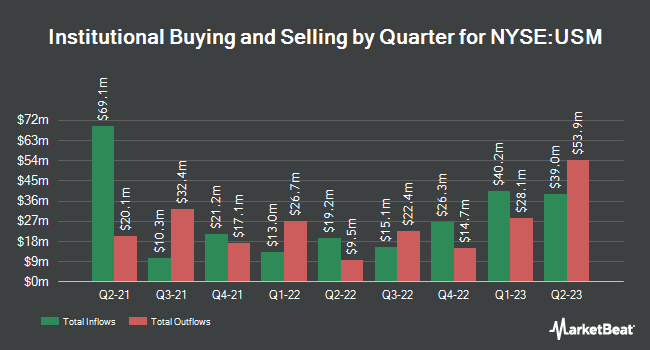 Complete the form below to receive the latest headlines and analysts' recommendations for United States Cellular with our free daily email newsletter: