Whitbread (OTCMKTS:WTBDY – Get Rating) had its price target lifted by Deutsche Bank Aktiengesellschaft from GBX 3,100 ($37.83) to GBX 3,530 ($43.08) in a research note issued to investors on Wednesday, The Fly reports.

The company also recently disclosed a dividend, which was paid on Friday, December 23rd. Investors of record on Thursday, November 10th were paid a dividend of $0.069 per share. This represents a dividend yield of 2.35%. The ex-dividend date of this dividend was Wednesday, November 9th. 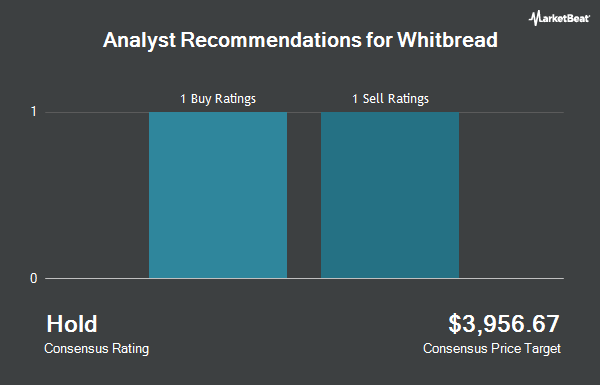