Delek US (NYSE:DK – Get Rating) last announced its quarterly earnings results on Monday, November 7th. The oil and gas company reported $0.02 earnings per share (EPS) for the quarter, missing analysts’ consensus estimates of $0.31 by ($0.29). The firm had revenue of $5.32 billion during the quarter, compared to analysts’ expectations of $4.07 billion. Delek US had a net margin of 1.77% and a return on equity of 27.61%. On average, equities analysts forecast that Delek US will post 6.13 EPS for the current year.

Hedge Funds Weigh In On Delek US 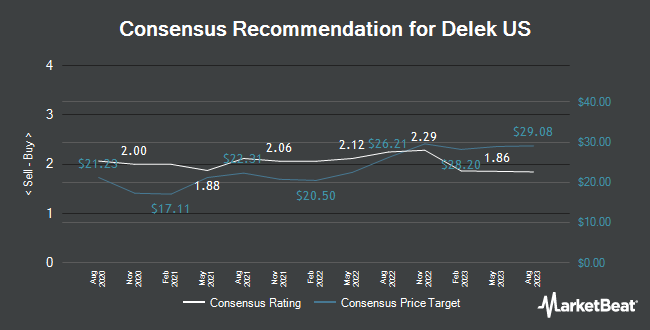