IAMGOLD (NYSE:IAG – Get Rating) (TSE:IMG) last posted its quarterly earnings results on Tuesday, November 8th. The mining company reported ($0.03) earnings per share for the quarter, hitting the consensus estimate of ($0.03). The company had revenue of $343.30 million during the quarter. IAMGOLD had a positive return on equity of 2.18% and a negative net margin of 21.69%. 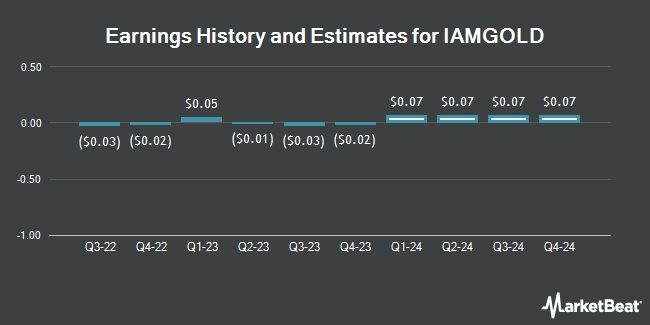