Deutsche Bank Aktiengesellschaft upgraded shares of Associated British Foods (OTCMKTS:ASBFY – Get Rating) from a hold rating to a buy rating in a research note published on Monday, The Fly reports. 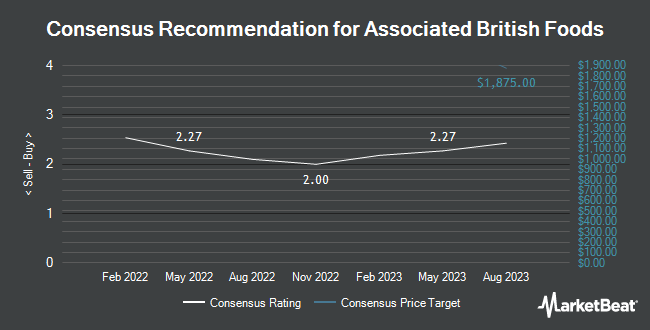