Benchmark downgraded shares of Southwestern Energy (NYSE:SWN – Get Rating) from a buy rating to a hold rating in a report released on Monday, MarketBeat Ratings reports. 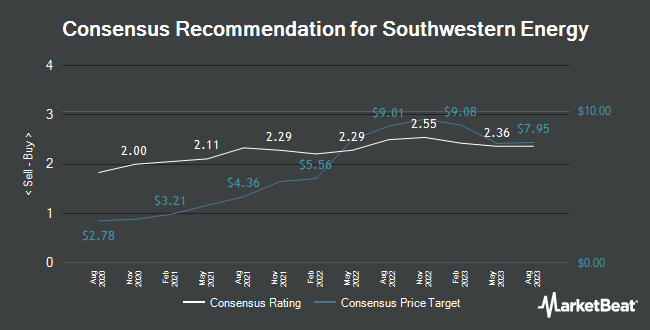