Poland has signed an intention letter with Slovakia over a sale of $32 million 30 Rosomak Wheeled Armored Vehicles. The agreement was signed during Slovak Prime Minister Robert Fico's official visit... 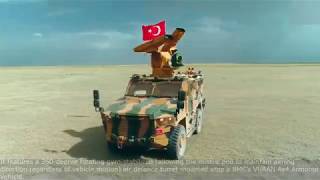 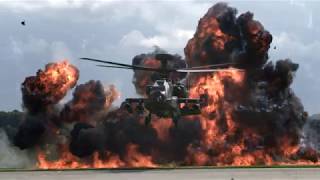 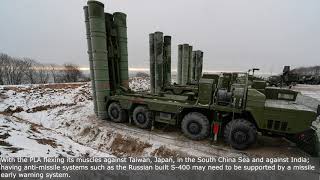 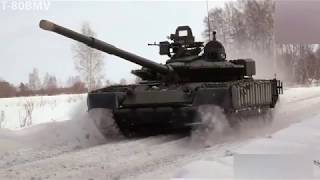 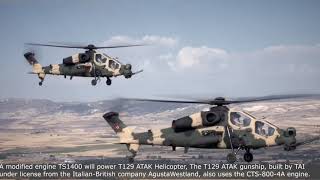 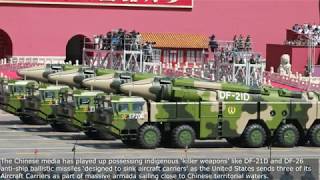 Ukraine to Pitch for Repair, Components Supply of USSR Origin Aircraft in...

China's Type 075 amphibious assault ship (AAS) has revealed an unmanned reconnaissance helicopter model on deck which resembled the AR500C, a new drone that was test-flown for the first time on May 20

Fighter jets of the Indian Navy and the Indian Air Force (IAF) will be armed with Astra, the country’s first beyond visual range air-to-air missiles

Ukraine to Deploy Javelin Missiles against Russian Armor in Donbas

The Ukrainian military is set to deploy Javelin anti-tank guided missiles (ATGMs) at Donbas, the conflict region at Russo-Ukrainian border

Russian S-500 'Space Defense System' to be deployed this year

The Indian Ministry of Defense on Thursday cleared a long-pending deal to acquire 21 MiG-29 fighters from Russia, making it the first deal for these jets in over three decades

Russian Pantsir air defense system (ADS) has been much maligned in the war zones of Syria and Libya as having...

An almost in-exhaustible flow of weapons to the two main fighting sides in the Libyan conflict has made peace a...

Land of the Blazing Guns: Japanâ€™s Quest for Advanced Weapons

After laying to rest its pacifist post-World War II posture since the government of Prime Minister Shinzo Abe came to...

China is pulling off the impossible- selling arms to nations it is in conflict with over its claim in the...

Several joint production and direct procurement programs could be halted if the US and Europe carry through with their threat...