A long-body version of the Chinese Y-20 Military Transport Aircraft is being planned to increase the aircrafts weight carrying capacity. The aircraft, which looks similar to the now discontinued Boeing C-17...

Chinas ambitious military heavy lift aircraft, the Y-20 which looks similar to the Boeing C-17 is to be tested for high altitude flight over the Yunnan-Guizhou Plateau. Chinese media reported today... 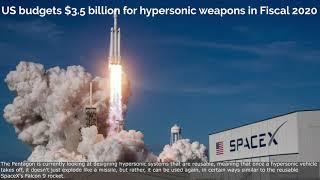 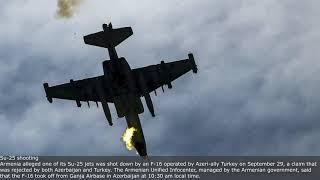 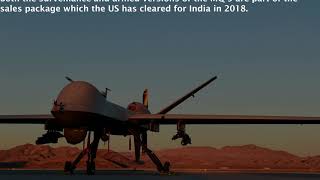 India Vs China in Drone Warfare 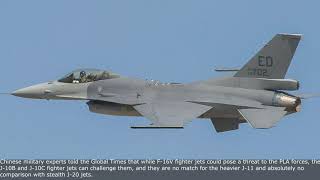 Is Taiwan Prepared to Thwart a Chinese Invasion? 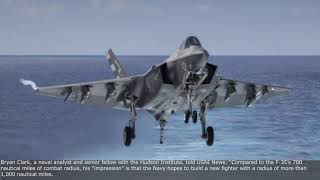 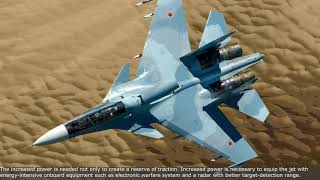 Tactical 5G Networking Will Define the Future of Battlefield Communications

Bangladesh Shortlists Chinese, Dutch, Italian and Turkish Shipyards for its $2.5B Frigate Project

Bangladesh Navy moves towards finalizing details on the $2

New Sukhoi ‘Checkmate’ Jet May not get Su-75 designation

U.S. To Rethink Pulling Out Troops from Iraq