Pinebridge Investments L.P. reduced its position in Continental Resources, Inc. (NYSE:CLR – Get Rating) by 2.7% in the 2nd quarter, according to its most recent filing with the SEC. The firm owned 10,758 shares of the oil and natural gas company’s stock after selling 294 shares during the period. Pinebridge Investments L.P.’s holdings in Continental Resources were worth $703,000 at the end of the most recent reporting period.

Continental Resources, Inc is an independent oil producer engaged in the exploration, development, and production of crude oil and natural gas. The firm’s operations include horizontal drilling and protecting groundwater. The company was founded by Harold G. Hamm in 1967 and is headquartered in Oklahoma City, OK. 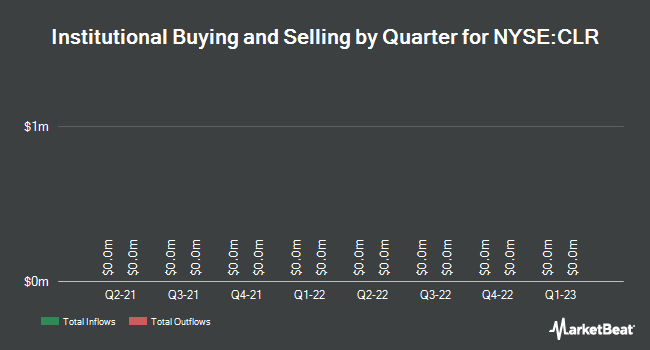 Adamas One to Raise $34 Million in IPO

TheStreet Upgrades Applied Materials to B-

TheStreet Upgrades Ardmore Shipping to B-