Galp Energia, SGPS, SA operates as an integrated energy operator in Portugal and internationally. The company operates through four segments: Upstream, Industrial & Energy Management, Commercial, and Renewables and New Business. The Upstream segment engages in the exploration, development, and production of hydrocarbons primarily in Brazil, Mozambique, and Angola. 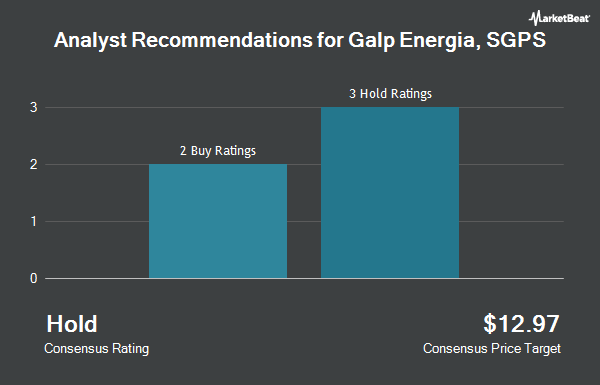